Truth Wins Out thanks the Philadelphia Gay News (PGN) for a wonderful story welcoming us to town. The article, 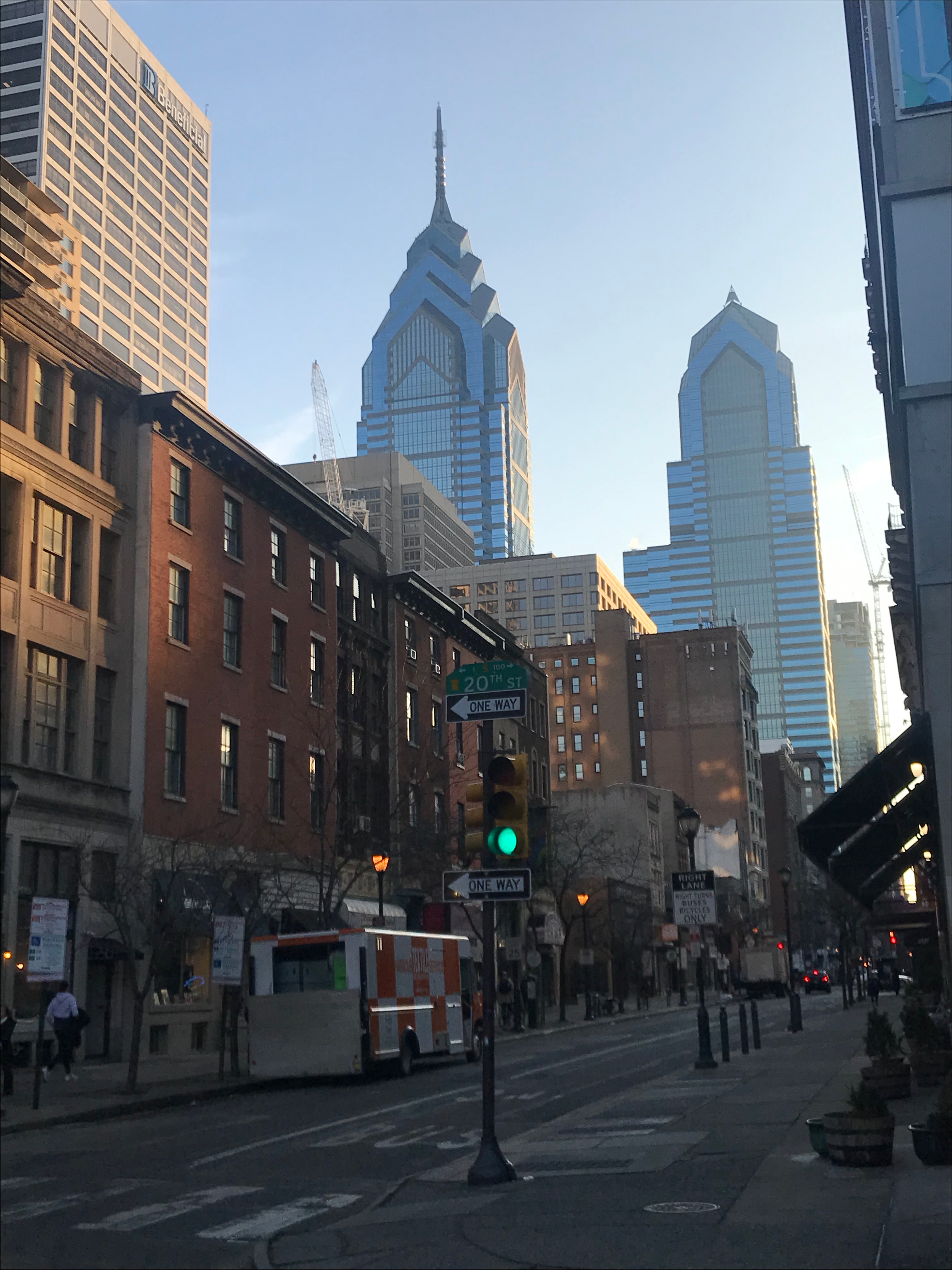 written by reporter Lenny Cohen, discusses the organization’s history, as well as TWO’s relocation from Washington to Philadelphia. The move to Philly is an effort to lower costs while the organization rebuilds after reopening in November. Philadelphia is the nation’s sixth largest city and is perfectly located between Washington and New York.

PGN was founded by renowned LGBT advocate and author Mark Segal, who wrote the notable memoir, “And Then I Danced: Traveling the Road to LGBT Equality.” Billie Jean King called his book “historic and Significant.” PGN is the Philadelphia area’s largest, oldest, and most award winning publication targeted to the lesbian, gay, bisexual and transgender community.

According to the article on TWO:

How powerful is Google? The tech company’s name becoming a verb should answer that. The first sentence of its parent company Alphabet’s code of conduct is “act honorably.”

But Wayne Besen, the founder of Truth Wins Out, said that’s not the case [the company acting honorably] and he’s leading a fight against Google and swears he’s going to win — and it’s hard to doubt him with his decades-long track record.

Besen founded Truth Wins Out, an organization that targets anti-gay religious extremism – especially the ex-gay movement — and he recently relocated the operation to Philadelphia.

He’s worried about a religious organization’s app that “targets 11- and 12-year-old kids (talking about sixth graders) with horrible anti-LGBT messages.”

Apple, Microsoft and Amazon removed the app after learning of its hateful contents, but Google still offers it and the company refuses to comment, Besen said.