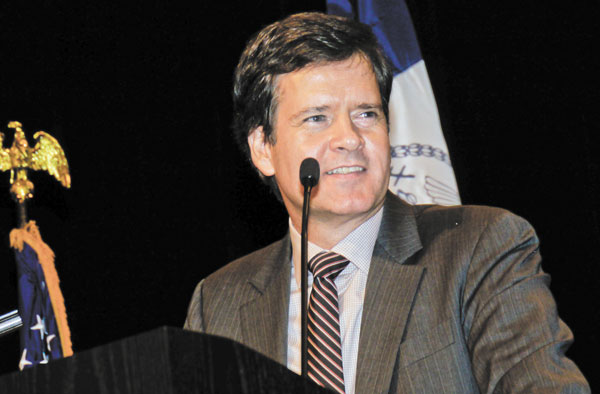 Why wont Google remove an awful “ex-gay” app targeting LGBT youth? They have remained silent despite almost 50,000 people signing a Truth Wins Out petition hosted at Change.org. Apple, Microsoft and Amazon deleted the Living Hope app, but not Google. Today, NY State Sen. Brad Hoylman responded with statements to The Verge and The Hill.

“Google [is] planning to have about 7,000 employees in our Senate district, so I would urge them to remove the app post-haste,” New York State Senator Brad Hoylman (D) told The Verge. “I’m hopeful that they’ll see the harm that this kind of message sends to the kids and families.”

“We thank New York State Sen. Brad Hoylman for his continued vision and leadership in fighting the scourge of conversion therapy,” said Truth Wins Out Executive Director Wayne Besen. “It is time for Google to stop peddling a harmful app targeting LGBT youth with false and destructive messages about their sexual orientation and gender identity.”