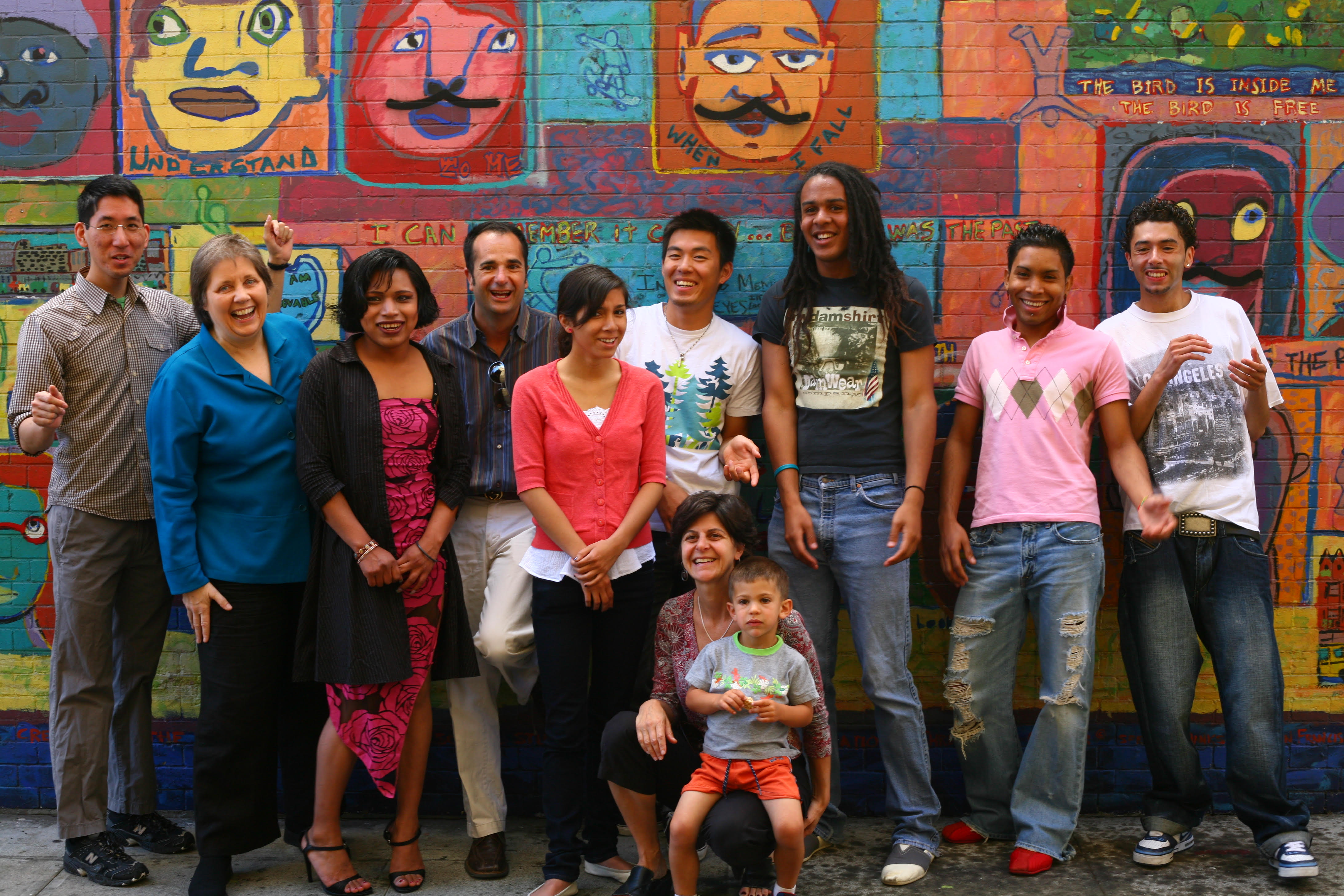 the world focuses on fluff, sometimes we miss the facts. This is the case with a landmark new study by Dr. Caitlin Ryan, who runs The Family Acceptance Project at San Francisco State University. Along with her colleagues, she produced a study that delivered consequential, life-saving information on the negative effects parent-initiated sexual orientation change efforts (SOCE) have on adolescents.

It has long been established that efforts to pray away the gay or magically transform people from gay-to-straight through conversion therapy is harmful and ineffective. It is also a practice that is more common than one imagines, with an analysis by the Williams Institute estimating that nearly 700,000 U.S. LGBT adults have received SOCE conversion therapy interventions, including 350,000 LGBT adults who received SOCE interventions as adolescents.

Ryan’s study is important because it takes our understanding of SOCE to the next level, producing “the first study to examine young adults’ retrospective reports of parent-initiated efforts to change their sexual orientation during adolescence.”

She examined “the associations between these experiences and young adult mental health and adjustment.” Furthermore, her study “highlights the crucial role parents play in SOCE—either directly themselves or through sending their children to therapists or religious leaders.”

The results of the new study were not surprising, given what we know about the destructive nature of SOCE. Truth Wins Out and others have told the stories of “ex-gay” survivors who were devastated by such quackery. We also have decades of real life examples of “ex-gay” leaders coming out of the closet or being caught in embarrassing gay scandals. Still, it’s important to have actual data that confirms what practical experience has shown us.

Here are takeaways from the study, published in the Journal of Homosexuality:

• Specifically, those who experienced SOCE were more likely to have suicidal thoughts (although only for those who reported SOCE with external conversion efforts) and to report suicidal attempts and higher levels of depression.

• Results from this study clearly document that parent/caregiver efforts to change an adolescent’s sexual orientation are associated with multiple indicators of poor health and adjustment in young adulthood.

• SOCE is associated with multiple domains of functioning that affect self-care, wellbeing, and adjustment. Parent -initiated SOCE during adolescence were associated with lower young adult socioeconomic status: less educational attainment and less weekly income (although only for those who experienced attempts to change with external conversion efforts).

• In the current study, gender nonconforming youth were more likely to experience attempts to change their sexual orientation through conversion therapy with therapists and religious leaders.

• The results show that immigrant parents are more likely to try to change their children’s sexual orientation by sending them for clinical or religious intervention.

• As indicated by this study, more attention is needed on family-based efforts to change a child’s sexual orientation and gender expression. Because LGBT youth cannot escape family rejecting behaviors

The bottom line is that well-meaning parents should think twice before inflicting SOCE on their children. Often, such parents rationalize their decision by saying, “What’s the harm in trying to change?”

Well, as this study proves, the harm can be rather significant and lead a child to depression, suicide, lower income as an adult, less education, and decreased happiness. It seems like a pretty steep price to pay for experimenting with so-called therapy or religious rituals that have repeatedly failed and left a human trail of emotional wreckage.

When it comes to dealing with gay or trans children, the temptation for parents to inflict “tough love” should be replaced by offering “smart love” which is accepting their children for who they actually are, not who the parents imagine they should be. The impetuous decisions made by parents today, even if well meaning, can have negative impacts that scar their children for life.