Indiana Gov. Mike Pence is flat out lying when he says his so-called religious freedom law isn’t about discrimination. He has placed right wing special interests above the interests of his Indiana constituents.

Pence thinks he is digging in. But it’s more like digging a grave for the reputation of his state. His bunker mentality is a disaster for business in Indiana. That is why 9 of his state’s top companies wrote a letter today asking for him to fix this mess. 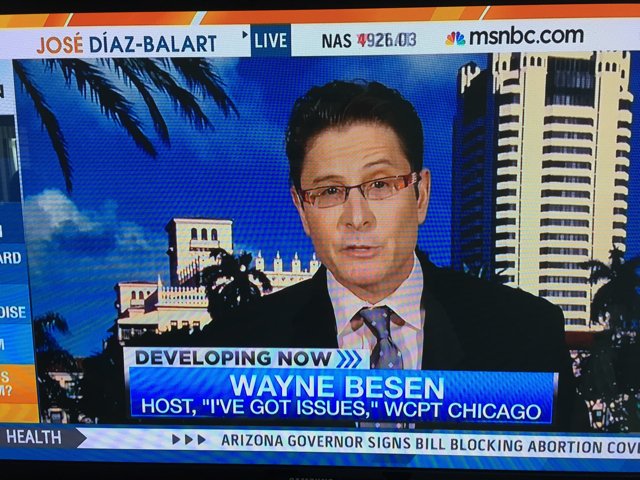