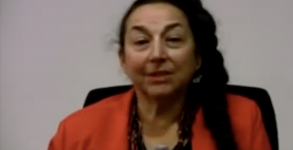 Truth Wins Out tells the story of four courageous women who married closeted gay men. They had no idea that their husbands were “ex-gay.” These 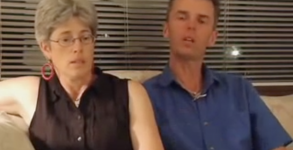 LDS Couple Divorces After Husband Can’t ‘Pray Away the Gay’

Lester Leavitt tried to do what the church told him to do. He married Barbara hoping his gay feelings would fade. Instead, they grew stronger