Here are just a few of the thousands of LGBT people who have been assaulted or killed in hate crimes in the past decade. 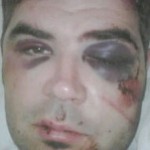 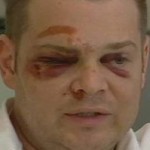 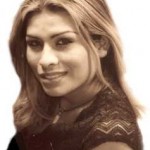 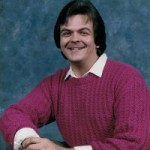 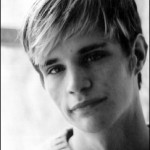 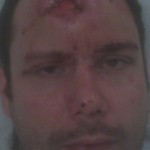 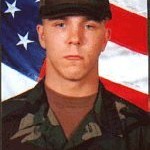 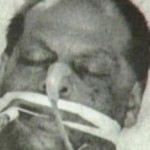 And here are pictures and remembrances of many more.

These are the faces of people whom Focus on the Family, the Family Research Council, and other Christian Rightists believe are undeserving of equal protection under federal hate-crime law.

Focus on the Family joined Erik Stanley of the Alliance Defense Fund in asserting that while “all victims deserve equal justice,” LGBT people should be excluded from that equal justice, as they were under the previous federal hate-crime law. The two organizations favor the earlier law, which only offered protection for victims in some demographics — race and religion — but not others.

Then and now, the federal law explicitly limits hate-crime punishment to felony violence, and both the law and the First Amendment of the Constitution explicitly protect and preserve free speech. Nevertheless, Focus and the ADF equated the punishment of felony violence with “the criminalization of speech that is not deemed ‘politically correct.'” In short, ADF and Focus both maintain that violence is a valid (albeit incorrect) form of religious and political expression.

The Family Research Council, a spinoff of Focus, declared that the equitable punishment of felony violence “is part of a radical social agenda that could ultimately silence Christians and use the force of government to marginalize anyone whose faith is at odds with homosexuality.”

The Traditional Values Coalition has long contended that gay and transgender Americans should not be protected from violence, as other targeted “minorities” are. Exodus International spokesman Randy Thomas has repeatedly insisted that the punishment of felony violence against LGBT people amounts to punishment of “thought crime.” And PFOX frequently claims that ex-gays are the most persecuted minority in America.

According to the FBI, law enforcement agencies around the country reported 7,624 hate crime incidents in 2007, the most recent year for which data were available. More than half were categorized as racially motivated, and about 17 percent were based on sexual orientation.

No such violence against ex-gays was reported.

The United Church of Christ was one of several religious institutions that applauded the newly revised law.