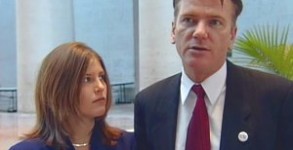 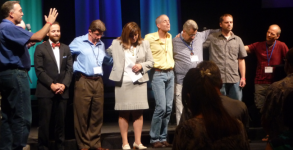 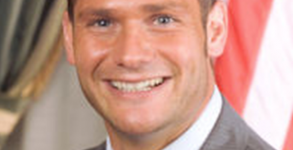 R.I. Sen. Jamie Doyle: “If the first thing Our Lord asks me is ‘Why did I vote [for] same-sex marriage?’ then I’m doing pretty good.” 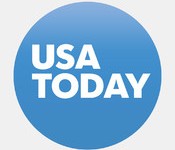 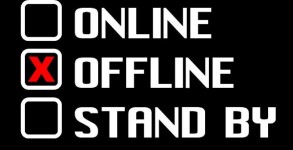 Exodus president: "Exodus website and conference site are down and potentially gone forever thanks to our hosting company---they don't have a backup. Say a prayer---" 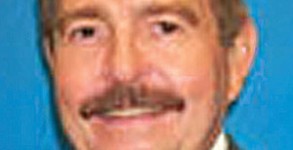 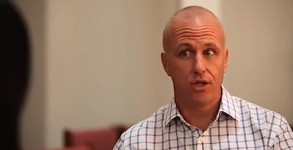 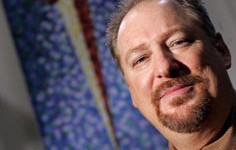 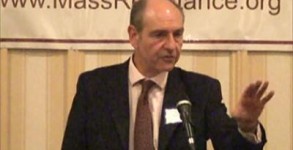 Like U.S. Christian Rightists and “ex-gays” who support Uganda’s kill-the-gays legislation, a British lawyer is doing much the same regarding antigay mob violence and brutal