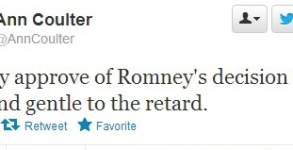 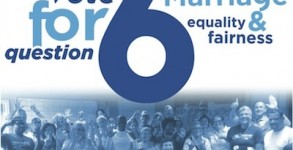 Were it not for my friend Will Kohler at Back2Stonewall, I would have missed this important anniversary entirely! He writes: This week marks the 35th